GOT7 1st Concert FLY In Singapore finally landed here successfully on 24 June at Suntec Convention & Exhibition Hall, to a crowd of 4,500 fans.

The concert kicked off with Put Your Hands Up, Turn Up The Music, Girls Girls Girls and fans went wild as they got a chance to catch a closer look of their idols when GOT7 performed some songs on the extended stage. 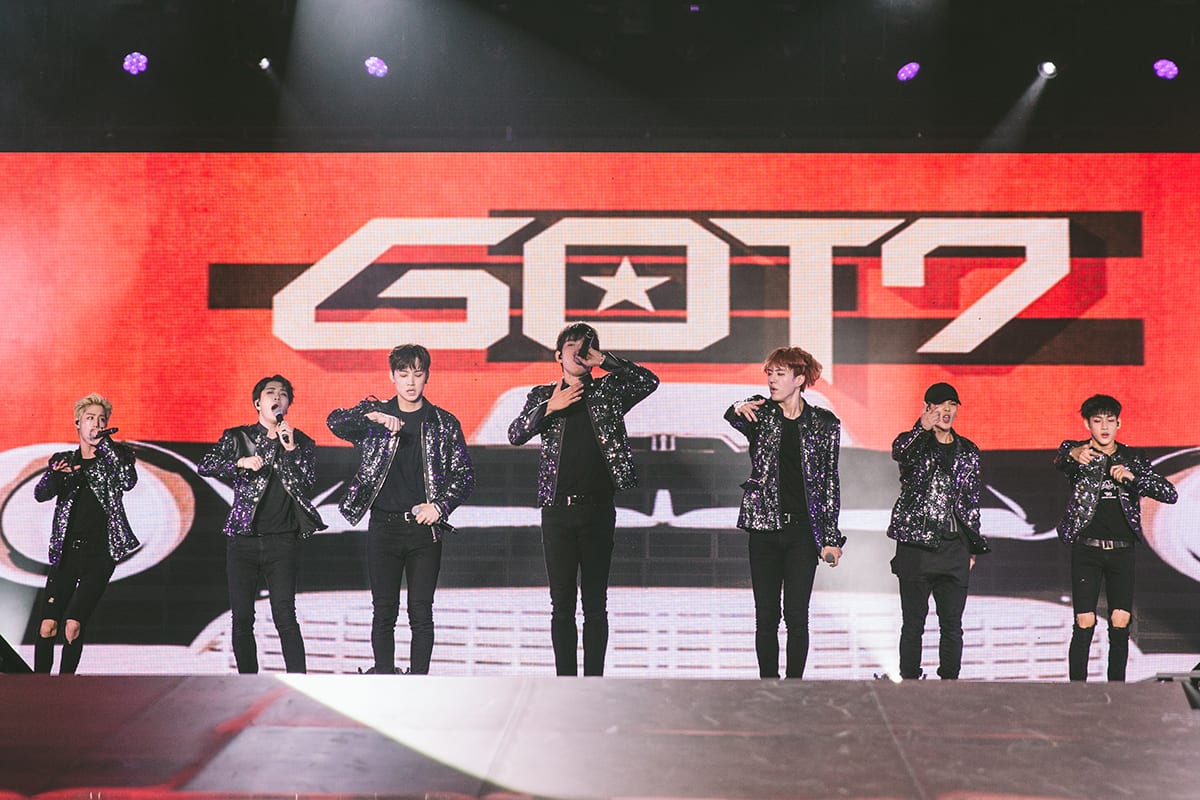 BamBam greeted the crowd in English, saying that their world tour concept was to fly around the world to meet their fans, and that they have finally landed in Singapore. Besides the fast and catchy tracks like A, I Like You, Just Right and Stop Stop It, GOT7 also performed slower-paced songs like Star and Playground.

The special stages were definitely IGOT7’s favourite given the loud screams heard for the performances! JB and Youngjae serenaded the crowd with 1:31AM, fans went high along with Mark and Junior for Higher, and waved their lightsticks along to Jackson, BamBam and Yugyeom’s WOLO stage. 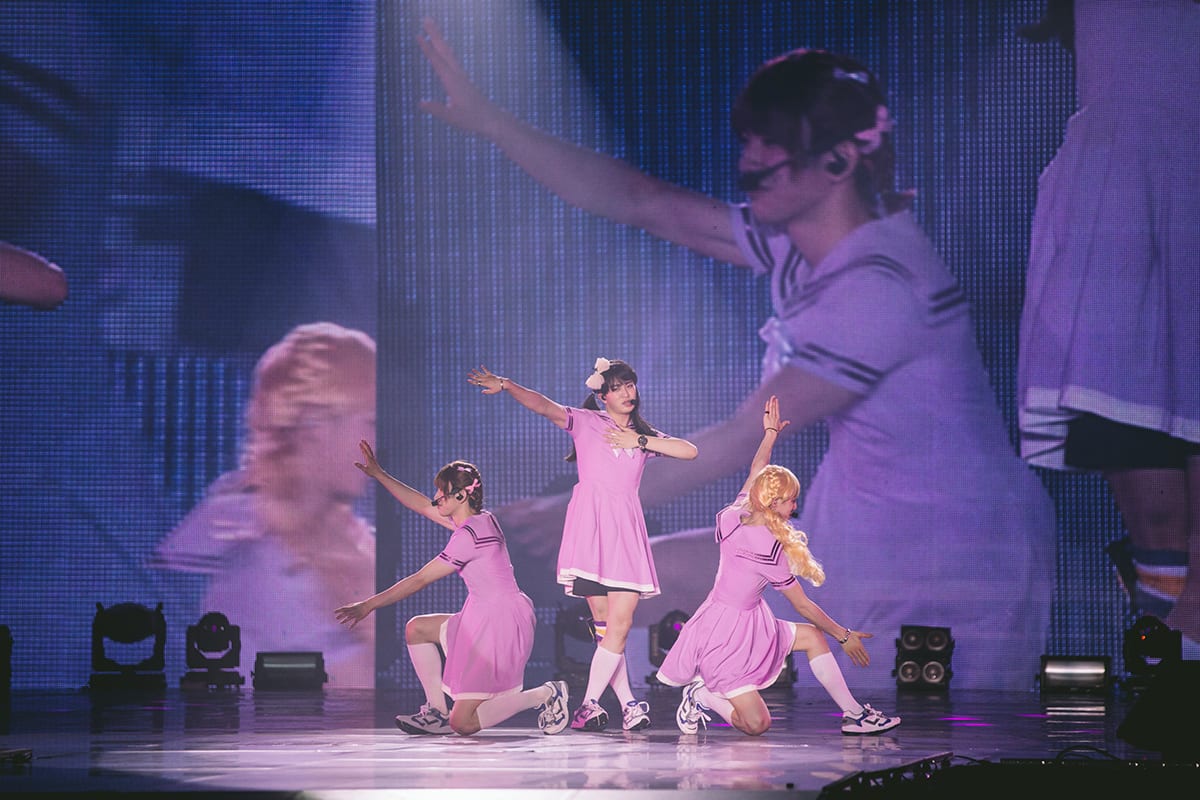 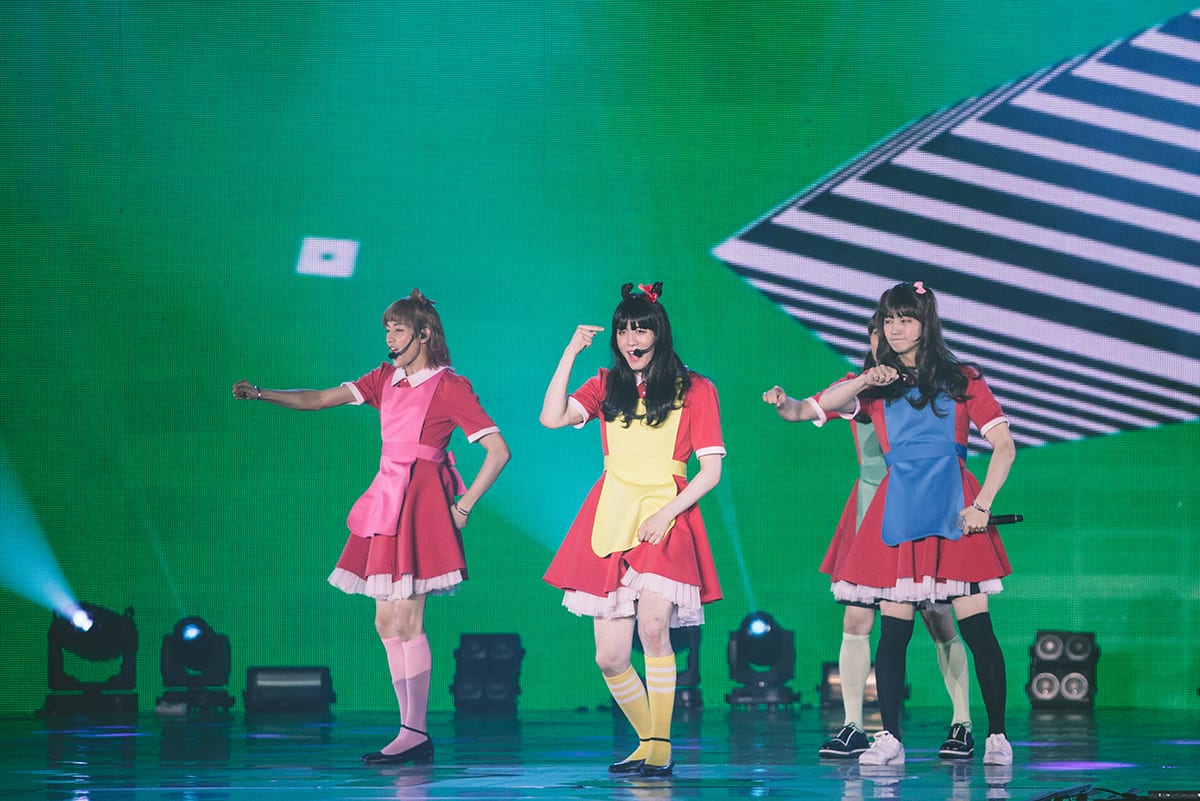 However, the highlight was when the members crossdressed as girl group members to perform GFriend’s Me Gustas Tu and Red Velvet’s Dumb Dumb! The GOT7 members even continued to perform JJ Project’s Hooked in dresses!

GOT7 also performed songs from their latest album Flight Log: Departure, such as Fly, Home Run, See The Light and Rewind. Each country also had a special stage, and of course the Singapore stop was not left out – GOT7 performed local singer JJ Lin’s If Only! 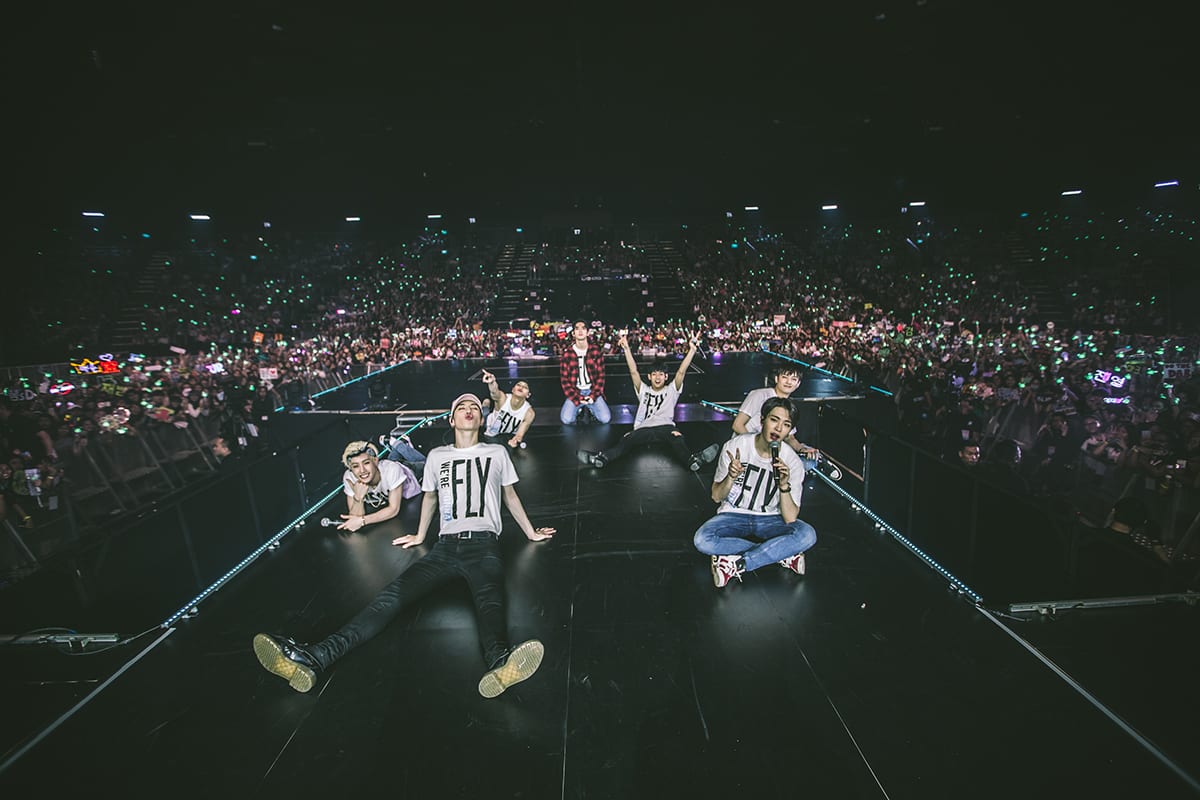 GOT7’s Singapore stop concluded on a high note with Follow Me, Bounce, a remix version of Fly and lastly, Before The Full Moon Rises. The members also promised their fans that they will be back on our shores hopefully soon (with BamBam even saying that he wants to visit Singapore with his family for a vacation)! 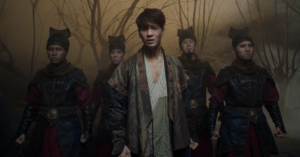 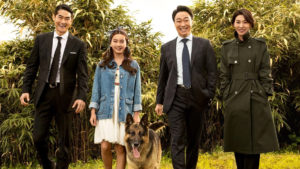 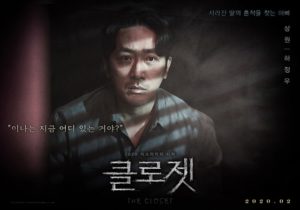 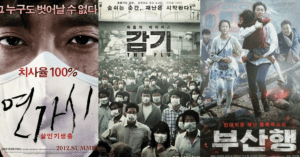